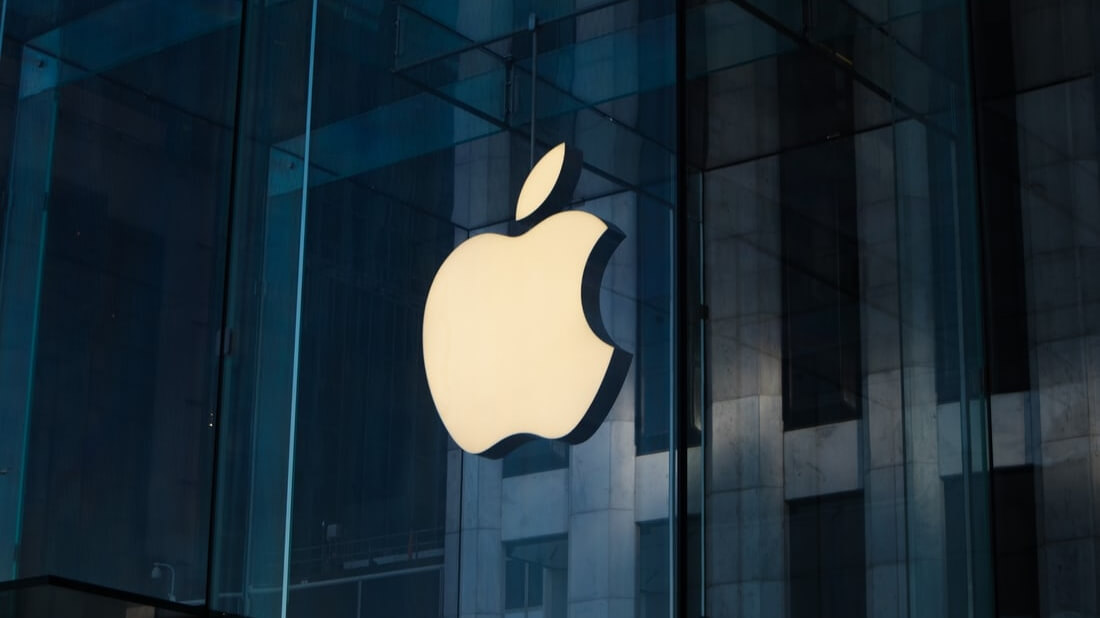 Leading tech giant Apple has already entered the online services, consumer electronics and software industry. Now it is also entering the Financial Services‌ industry. As part of this, it has recently officially announced a service called Apple: Buy Now Pay Later. Apple World Wide Developers Conference (WWDC) describes this financial service in 2022. The service will enable the public to make payments in four EMIs. However, I became interested in how this service can help people. How does the company plan to provide payment? Who Provides Loans? Doubts have now begun to surface as to whether Apple will enter into a partnership with any finance company. Read Also: Apple unveils a redesign MacBook Air along with macOS Ventura

But Apple, which has a trillion-dollar market value, is set to lend itself. The company is going to set up a subsidiary to manage this business. The subsidiary offers short-term loans as well as checking users’ credit as part of the Apple Pay ecosystem. The service, called Apple Pay Later (Apple Pay Later), allows users who purchase products using Apple Pay to pay their dues in four EMIs within six weeks or 2 months.

Apple introduced the Apple Card credit card in 2019. It is made available in partnership with the financial company Goldman Sachs. However, according to reports, the company will no longer rely on Goldman in any way. Apple is making its own decision on whether or not to grant a loan regardless of Goldman. As well as use cash from its funds to distribute loans to users.

The Apple Pay Later service will be launched later this year when iOS 16 becomes publicly available. Apple is currently offering this service in the US. It will then expand its services to all countries. With the Apple Card and the Apple Pay Later, it is safe to say that the iPhone maker is no longer just a hardware and software enterprise. Apple is preparing to fulfil many of its aspirations in the financial sector. Experts say Apple’s entry into the banking sector should not come as a big surprise considering the company’s valuation in the market. More details about the Buy Now Pay Later service are likely to be known in a few days.