Childhood phone back, Nokia 6310 makes a comeback after 15 years, see features and price.

Sometimes looking at old things unintentionally we get lost in happy memories of the past. At the same time, we also feel the usefulness of that item. On the other hand, if you used to consider the old Nokia phone better, then now you do not have to be disappointed. Read Also: Quick Heal save mobile laptop CCTV

A company named Finnish is bringing Nokia 6310 with a new design. How will the features of this phone be, how much will be the price, see full details… Read Also: Nokia 125 and Nokia 150 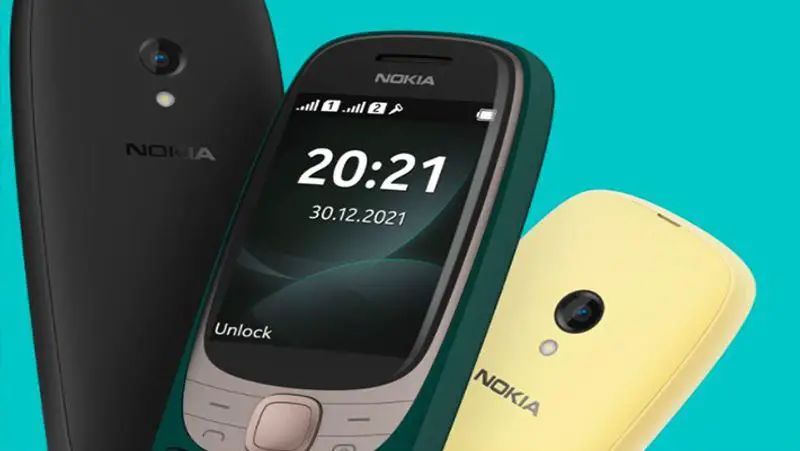 Nokia 6310 was first launched in the year 2001, a year later its updated version 6310i was launched. Moreover, Nokia stopped making the 6310 phone model in the year 2005. At the same time, to celebrate its 20th anniversary, the company has introduced a new variant of the classic phone 6310. Read Also: The first 5g phone of India

Nokia 6310 was called ‘Brick’ around the world

The Nokia 6310 has been missing from the market for the last 15 years, although this phone is still visible to many shopkeepers to recharge. Moreover, its service is so tremendous that even the elders do not have the fear of breaking it. Because of its strength, it was called mobile ‘brick’ worldwide. Read Also: Smartphone with 6 Cameras will be Launched At the same time, on a single charge, this phone does not ask for charging for 3 to four days. The Nokia 6310 and 3310 are being used as backup phones for the same reasons. Once upon a time, this mobile was in great demand all over the world. Read Also: Samsung Galaxy M02 Price, Specification & Launch date 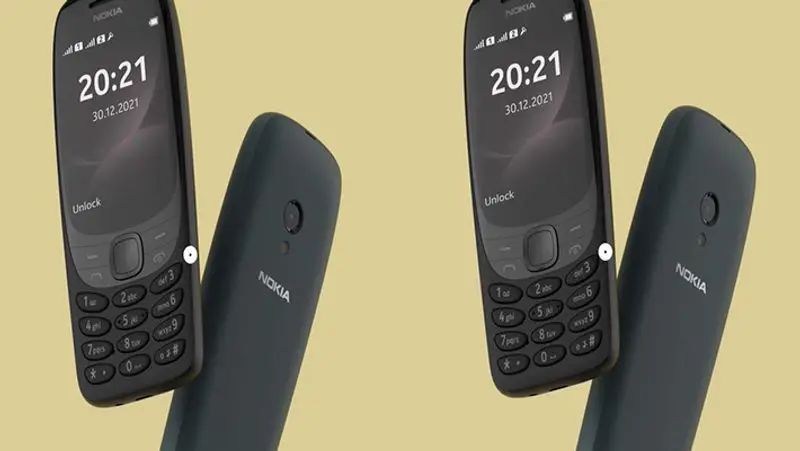 The new Nokia 6310 has been launched in some markets of the world, it features a large curved colour display with 320×240 pixel definition, better readability. A camera has also been given in it, this phone has been launched in the market in three colour options. Read Also: Mobile Phones Review And Some Superb Useful Setting

This Nokia phone can be bought on Amazon for Rs.3949. It has a 2.8″ Screen, Key. Moreover, it is equipped with a wireless radio. Nokia 6310 has advanced accessibility, optimized ergonomics. The new Nokia 6310 phone can play the ‘Snake’ game. Read Also: The best way to edit pdf adobe acrobat

In this, on a single charge, the mobile can be operated for 10 days on limited use. With the new Nokia 6310, you can travel a long way with ease. At the same time, you can also enjoy songs through radios on this mobile.