The clothes could not be seen through the camera of the Chinese phone. The feature of photochrome sensor is disable by OnePlus after the controversy!

Photochrome Sensor is disable after the controversy! 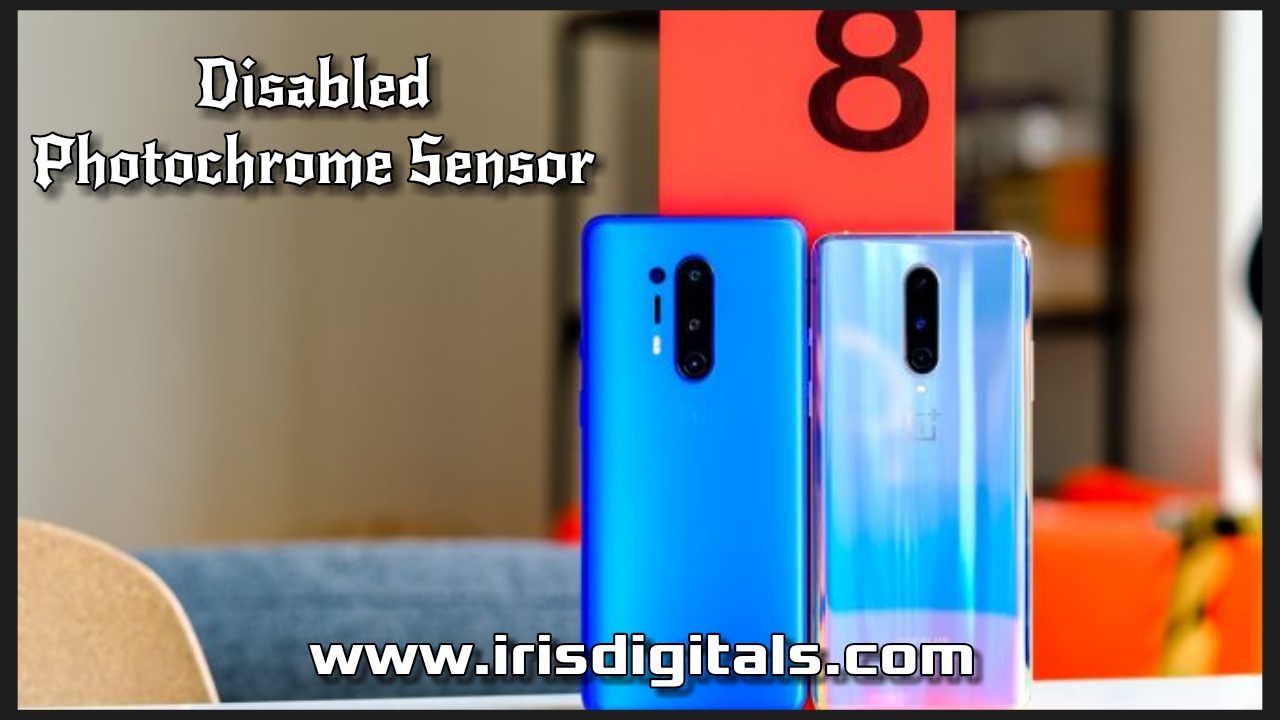 The latest flagship phone from Chinese smartphone company. OnePlus has been give a special feature and is being hotly debate. The camera’s photochrome sensor could also  see through plastic and clothing. Read Also : Nokia 125 and Nokia 150 with Poerful Battery

Disable since the new update

Although the company make no disclosure. This feature has been remove. Apart from this. The company’s phone OnePlus 8 Pro was given an infrared photochrome lens. It could be see through clothes or certain types of plastic. This sensor has also been disable since the new update. Read Also : Mobile Phone Review And Some Superb Useful Setting

I finally have an x-ray camera! Used the OnePlus 8 Pro photochrom filter to see inside my Amazon Fire TV cube. ht: @richdemuro who discovered this. pic.twitter.com/gFgEmg5d80
— Lance Ulanoff (@LanceUlanoff) May 13, 2020

The company had earlier disable the sensor. However, there are now reports that the sensor has been  disable. The sensor cause complaints against OnePlus. Saying the camera sensor posed a risk to privacy. OnePlus has since disabled this sensor in an update. Read  Also : Help Your Children To  Develope Reading Skill In All Language

OnePlus spoke to a representative of a private company about this. Saying that users will be able to use a photochrome lens. But will not be able to see through the camera anything. Through the way the software has been modifie. It gave an update on Wednesday and told users that this is a mandatory update from the company that you must download. Thus the camera’s photochrome sensor is disabled after this update.

You’re reading irisdigitals — experts who break news about Google and its surrounding ecosystem, day after day. Be sure to check out our homepage for all the latest news. As well as exclusive offers on best recharge, popular mobiles with latest tech news and reviews from all over the world. Follow irisdigitals on Twitter, Facebook, and LinkedIn to stay in the loop.